[TIPS] How to Stream NFL Games Live on Your Smart TV, PC, Android, and More!

Looking for the cheapest way to watch and stream NFL Games live? Take these tips and find out the perfect and suitable streaming service that you can get now!

Heads up to all National Football League game fans out there! The battle between your favorite football teams is now on the roll starting on Sunday, Jan. 19. 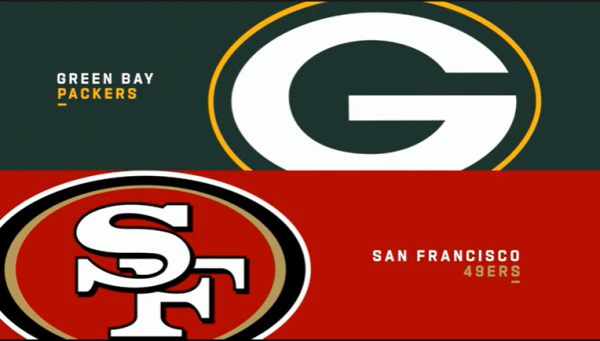 The teams that will be up for the championship rounds will be Tennessee Titans versus Kansas City Chiefs and Greenbay Packers versus San Francisco 49ers.

The team that will win on these competitions will be up for the Super Bowl that scheduled to happen on Feb. 2.

How To Watch NFL Games

Thanks to the wide variety of streaming websites available now on the internet. A lot of discounted prices of streaming services from free charges to premium rates will be charged for less than $60 to watch all the NFL playoffs wherever and whatever gadget you might be using can now be availed.

How to Watch NFL Through Game Passes

If you’re looking for ways to watch NFL games through online live streaming, one of the best methods to do is to watch on its streaming service called the NFL Game Pass for only $24.99.

This premium price allows you to watch replays of games that have already aired on television as well as the live games, which include the 40 minutes of game highlights and 2020 NFL Draft Live.

To allow you to skip the 40 minutes replay of game highlights, you can also get the NFL Games Playoffs Pass that you can use to stream the games live. This service costs an extra dollar compared to NFL Game Pass; however, this is only available for 50 days of access compared to the former wherein you can get an annual game pass.

These Game Passes can also be accessed to any streaming gadgets that you have at home. For example, NFL Game Pass can be used on Android and iOS mobile devices as well as on the Chromecast, Apple TV, Roku, and PS4.

How To Watch NFL Games on TV

If you are a resident in the US and do not want to spend any amount on any streaming sites to support your favorite team on NFL, you just have to install an indoor TV antenna to watch all playoff games through TV channels like CBS scheduled at 3:05 pm and Fox channel at 6:40 pm.

Aside from watching through an indoor antenna, there are other TV streaming services that you can still check out for different prices.

ⓒ 2018 TECHTIMES.com All rights reserved. Do not reproduce without permission.

Google Stadia is coming to Samsung, Asus, and...

How to play Apex Legends on your mobile...

Socratic, the homework-helper app picked up by Google,...

How to watch Chelsea vs Manchester United: live...

Best Strategy Games for Android in 2020

How to Play Apex Legends on Android Phones